What's on your mind?

I was thinking that the transporter room is a big health risk. Especially when exploring new planets. The crew beams down, gets a bug, beams up. Then just wanders about the ship. Even if they showed signs of sickness, the transporter tech (who sometimes happens to be chief engineer) is exposed. A lot of times, the captain himself meets the beam up party when he isn’t the one beamed down. Just seems lime a huge security risk

Which shows do you dislike and why? And which shows do you say are average/ok? The only show is dislike is ENT. Some of the characters are underused (Mayweather, Sato) and others in my opinion are just not so good (Archer, T'pol, Phlox). But I do like Trip and Reed. A lot of the stories are boring. I watched episodes 4-7 of season 1 three days ago and they weren't really bad but not so entertaining. After awhile I was wondering when they were going to be over.

For shows that I think are average

Ds9: Shifts between good and average. Great character development but I don't really like the characters that are developing.

On Voyager, Harry Kim seems to be able to control the transporter whenever they need him to (most episodes) and “site to site” transports are fairly common.

By the time we get to PIC, everyone just beams in and out from the Bridge.

Obviously, the real world answer is that it speeds things up for the writers but wondering if you think in universe they don’t actually need a “transporter pad” anymore. Seems that way to me.

yes
sort of
no 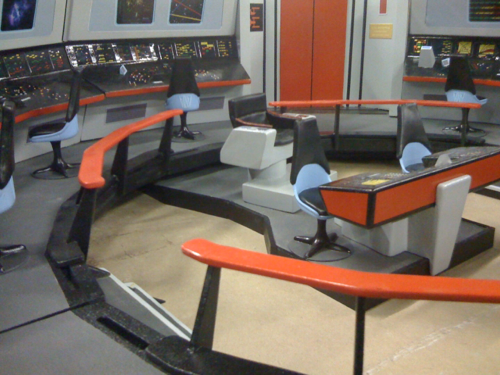 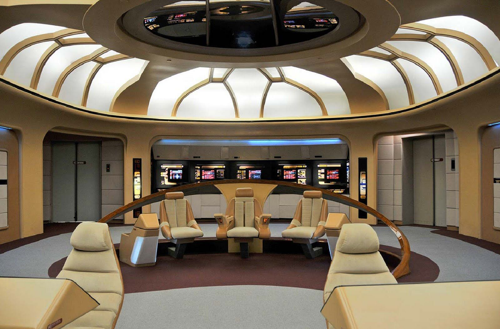 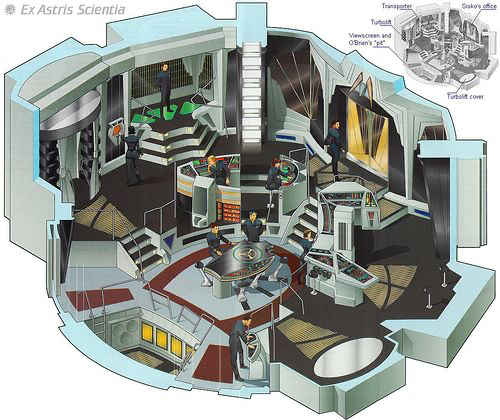 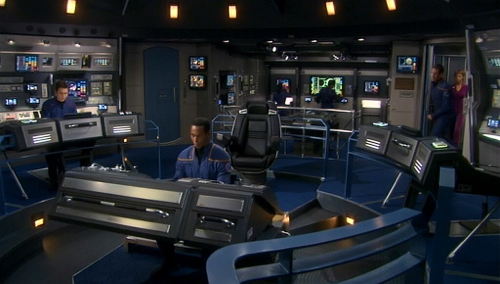 What do you think of the undeveloped ENT episode concepts and "Proposed fifth season episodes" ideas? Which ones do you prefer, and which do you think would've been great episode/season stories?

Should these have separate top-level links under "22ND & 23RD CENTURY"...Why or why not?

Star Trek: The Original Series
It was a great way to do it
It wasn't great, but it wasn't terrible
It was stupid

What do you think of the undeveloped "star trek federation" show? Is it interesting, and do you think it would've been good?

FYI, on Tue. 5/26 @ 8pm Eastern Time, there will be an online reunion of the Voyager cast. It will be on the Youtube channel of the “Stars in the House” charity.

In VOY S2E9 Chakotay says "He died fighting enemies who had taken our home colony... I returned to my colony and continued the fight in his name." I know Chakotay was a Maquis fighting the Cardassians in the DMZ so I wonder if this means his father was a Maquis as well. It would make sense to me. What do you think?

I know many people love Seven or Janeway but I think Tuvok is the BEST character in VOY and one of the most interesting ones in star trek. Am I the only one who likes him that much?

My first playthrough of Voyager and landed on this episode today, out of all days. I believe I found my annual Star Trek episode to watch. 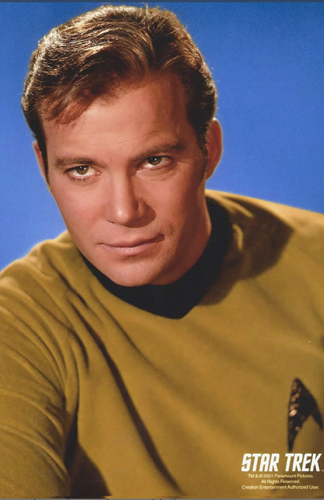 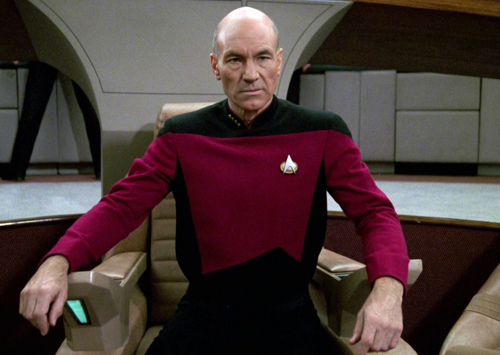 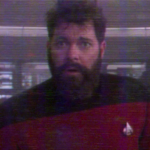 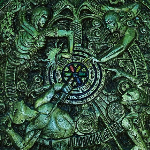 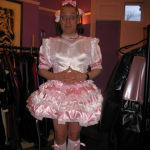