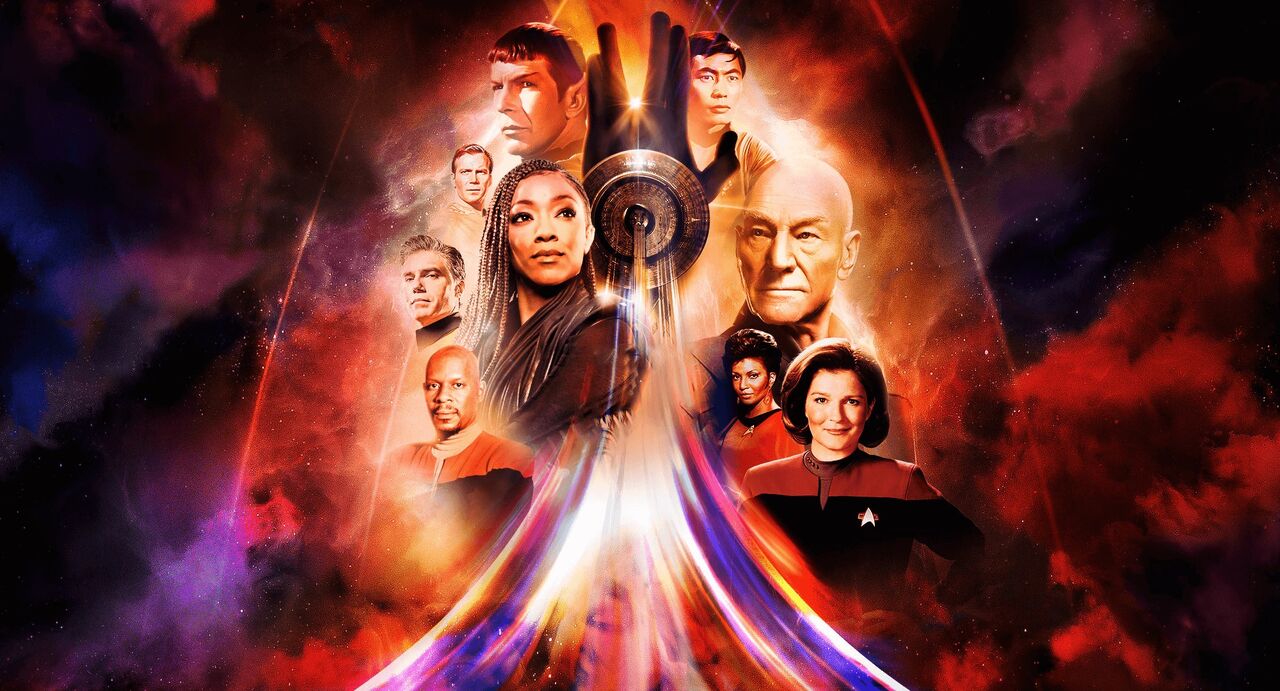 What's on your mind?

The season 4 two-part episode, year of hell, was originally going to last an entire season, would you have liked to see it in place of season 4 or season 5? I certainly would, knowing how much I liked ENT season three's plot, plot inconsistencies aside, I would’ve enjoyed a season of VOY like it. It would also affect the series as a whole, as there would be no reset at the end.

Lieutenant Shaxs former Chief of security of the USS Cerritos is the star trek character of the day. 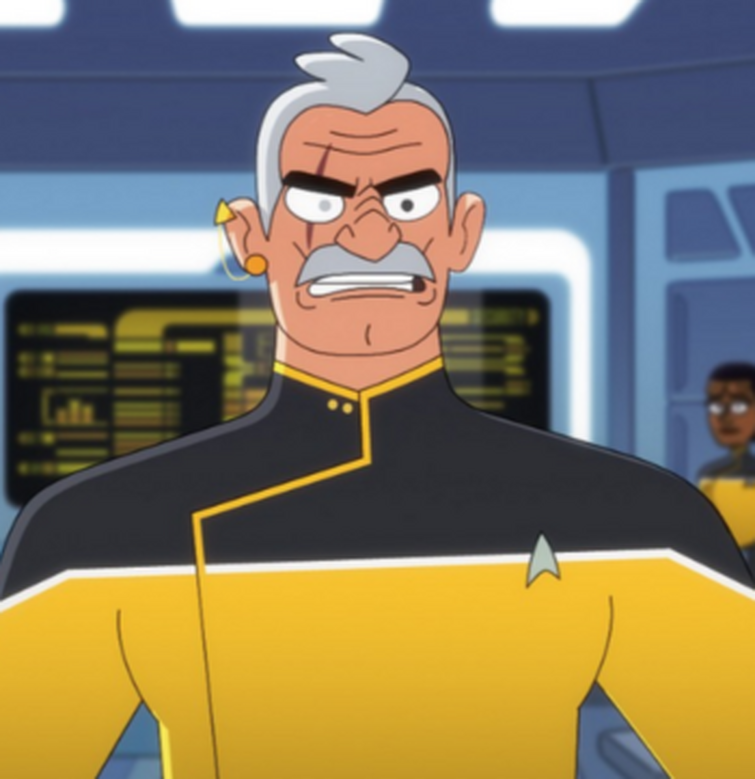 So, I love to draw, but I have trouble drawing:

Can you please give me some advice?

I think the caskets that Federation members who are deceased go in are cool. They are some types of launcher, right? Shaxs was in 1. Poor guy!!!!! 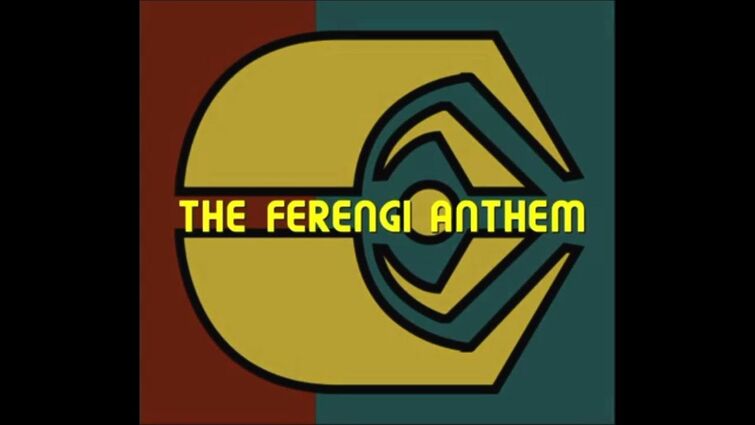 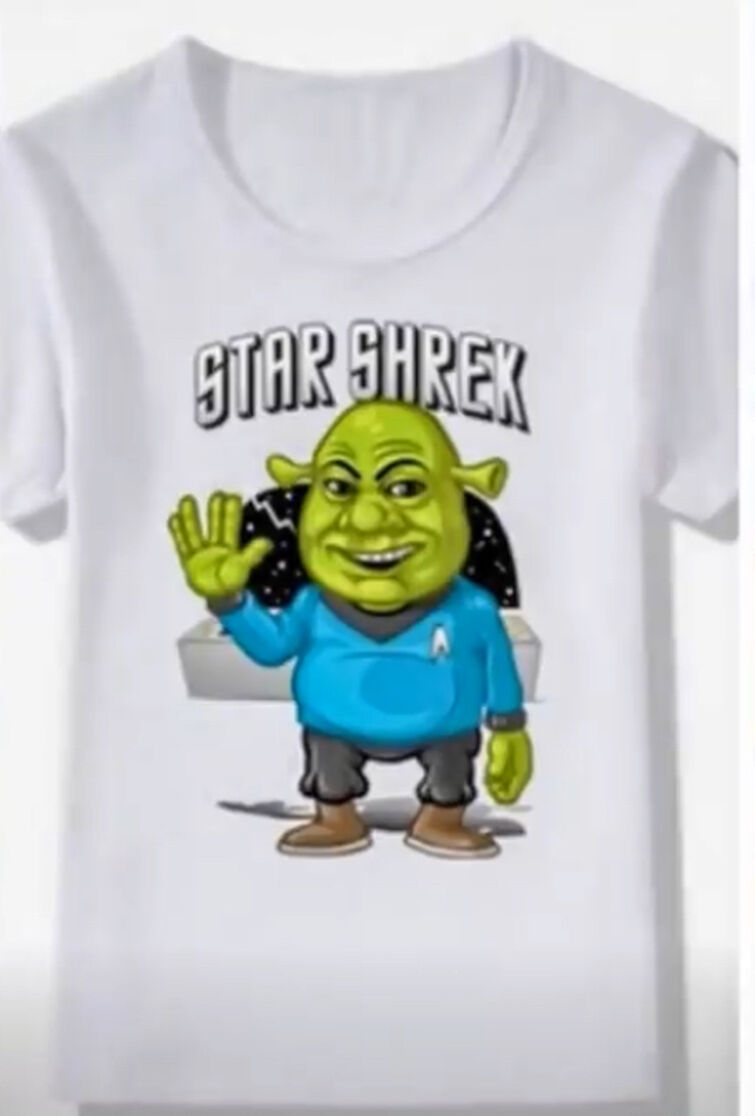 Anyone here use Spectrum? And if so have you lost connection to things like wifi streaming apps? 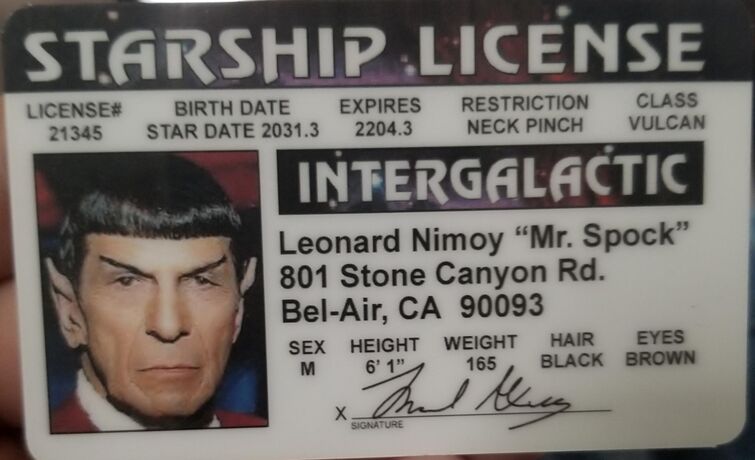 Do you think Data could've been modified to have a built-in VISOR, or at least be able to use Geordi's? The VISOR is a very powerful piece of equipment, but on humans usually causes a fair bit of pain and headaches due to the sheer influx of data from across the EM spectrum. Theoretically though, a Soong-type android could possibly have used it more more easily as they can not only process the information better, but also just can't feel pain the same way.(at least I hope not considering how many times Data was dismembered) 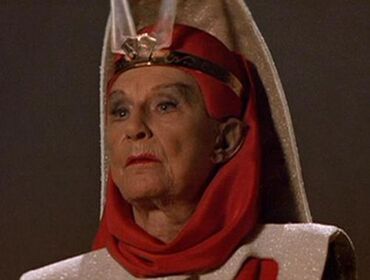 T'lar (anderson) (the search for spock) 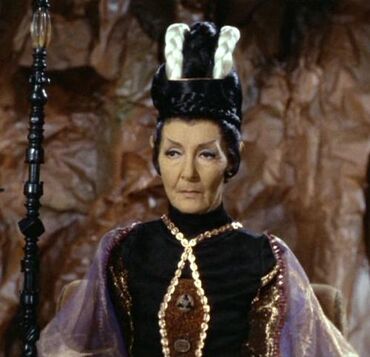 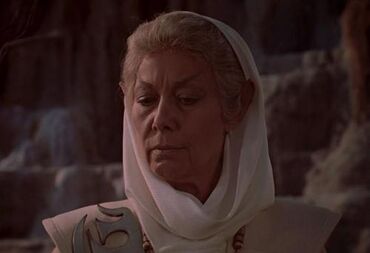 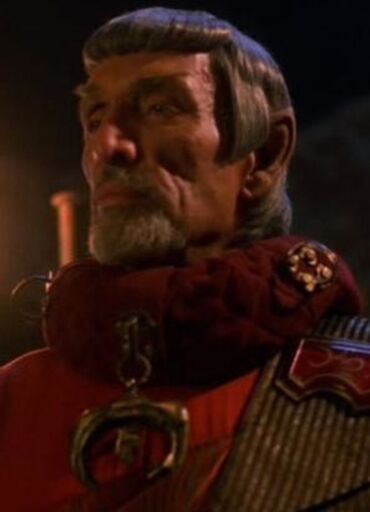 Lieutenant Commander Andy Billups chief engineering officer of the USS Cerritos is the star trek character of the day. 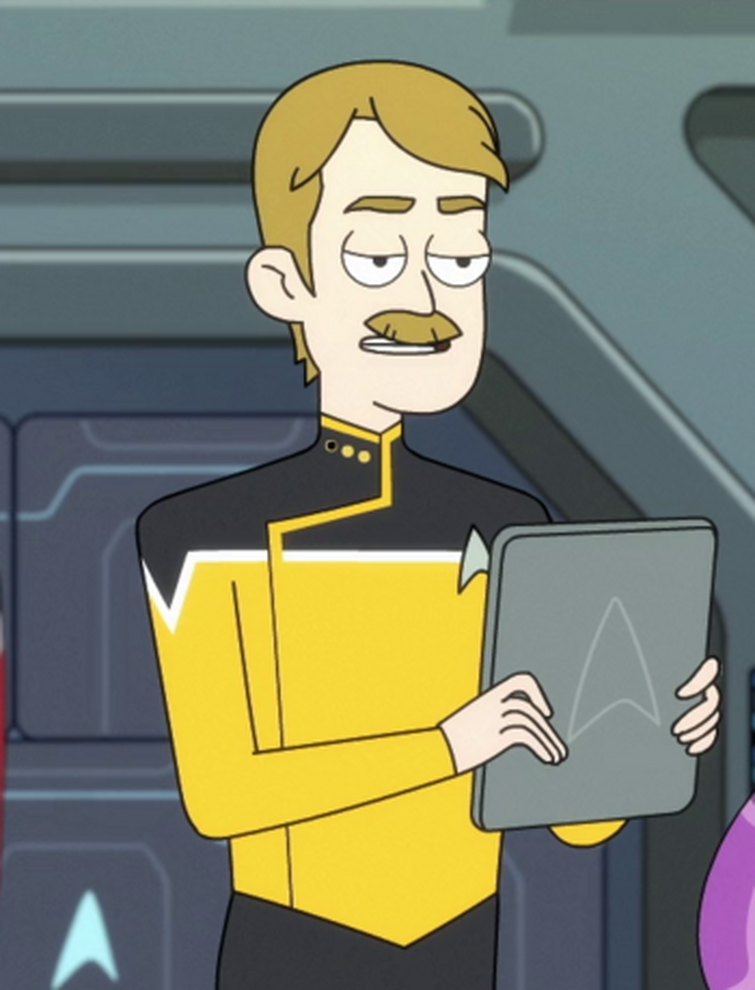 Based on poll results I have begun to read and invite anyone who would like to join us to read A Stitch in Time. Hopefully we can have it done by Aug 25. We can either present some conversation topics weekly or bi weekly. Then of course we can have our next vote for the next novel so please hold on to those great suggestions. Remember the novel is available for kindle for 9.99 Canadian pro my less American. Seems like a very good read. Plz no body spoil the novel lol for anyone else who may be interested. If u started a different book maybe join us next month But of course the conversation is open to everyone. I would love to know about the novel your reading 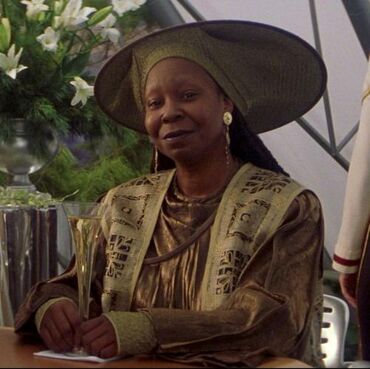 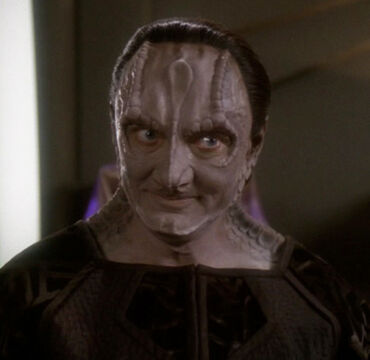