Start a Wiki
Real World article
(written from a Production point of view)
For information about 2013 in the fictional Star Trek universe, please see 2013. 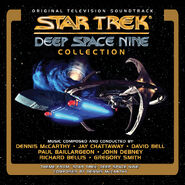 "The Voice of a Falling Star" 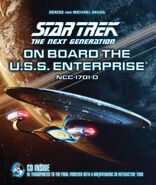 Star Trek: The Next Generation - On Board the USS Enterprise 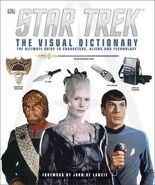 The Stuff of Dreams

The Weight of Worlds 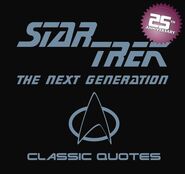 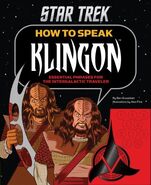 How to Speak Klingon

Treknology: Star Trek's Tech 300 Years Ahead of the Future

"The Best of Both Worlds" Blu-ray 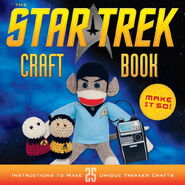 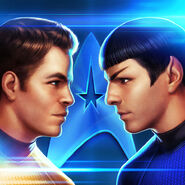 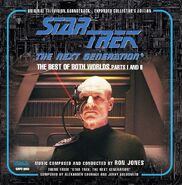 "The Best of Both Worlds" expanded score 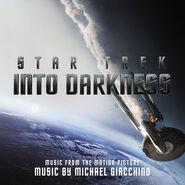 The Shocks of Adversity 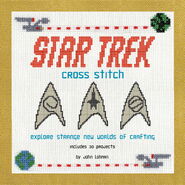 A Choice of Futures 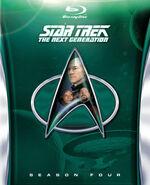 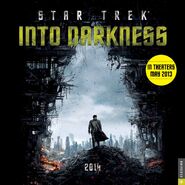 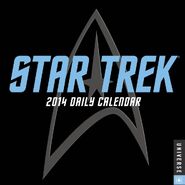 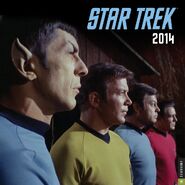 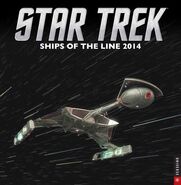 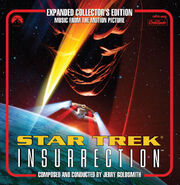 The Captains Close Up 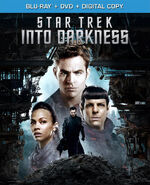 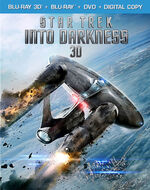 A Ceremony of Losses 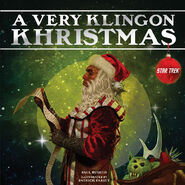 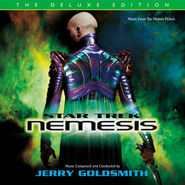 Peaceable Kingdoms
Add an image to this gallery

Retrieved from "https://memory-alpha.fandom.com/wiki/2013_(production)?oldid=2499806"
Community content is available under CC-BY-NC unless otherwise noted.