Real World article
(written from a Production point of view)
For information about 2017 in the fictional Star Trek universe, please see 2017. 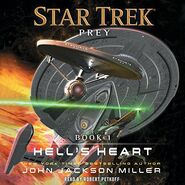 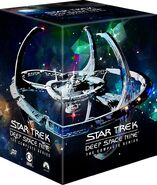 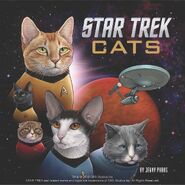 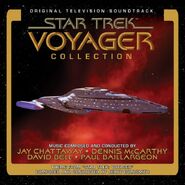 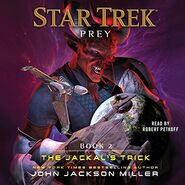 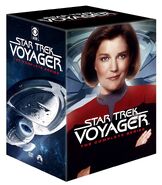 Excelsior: The Many Lives of George Takei 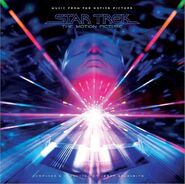 What Would Captain Picard Do? 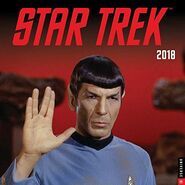 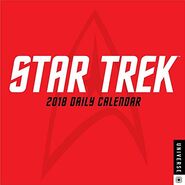 To Boldly Go: Essays on Gender and Identity in the Star Trek Universe

Star Trek - All Good Things: A Next Generation Companion

The Impossible Has Happened: The Life and Work of Gene Roddenberry, Creator of Star Trek paperback edition

Shield of the Gods 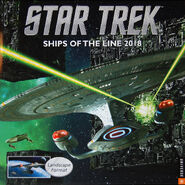 "Time Out of Joint"

"All the Ages Frozen"

Star Trek: The Art of Juan Ortiz - The Next Generation

A Field Guide to the Aliens of Star Trek: The Next Generation 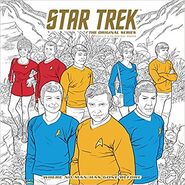 Star Trek: The Original Series Adult Coloring Book - Where No Man Has Gone Before

"Battle at the Binary Stars" & aftershow

"Context Is for Kings" & aftershow

"The Butcher's Knife Cares Not for the Lamb's Cry" & aftershow

"What Pain It Is to Drown" 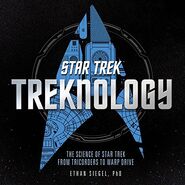 Treknology: The Science of Star Trek from Tricorders to Warp Drive 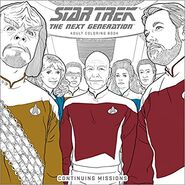 The Autobiography of Jean-Luc Picard 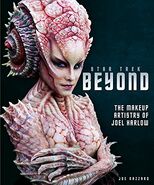 Star Trek Beyond - The Makeup Artistry of Joel Harlow 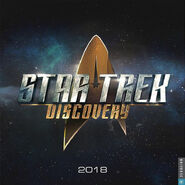 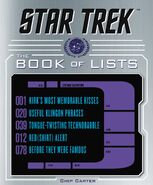 Star Trek: The Book of Lists

Search for Spock: A Star Trek Book of Exploration: A Highly Illogical Parody

"Into the Forest I Go" & aftershow 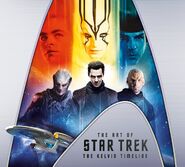 The Art of Star Trek: The Kelvin Timeline 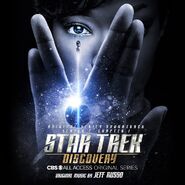 Retrieved from "https://memory-alpha.fandom.com/wiki/2017_(production)?oldid=2770406"
Community content is available under CC-BY-NC unless otherwise noted.