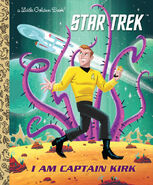 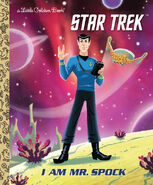 "An Obol for Charon"

"The Sound of Thunder"

"Through the Valley of Shadows" 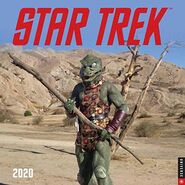 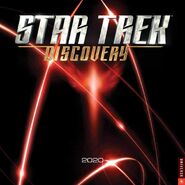 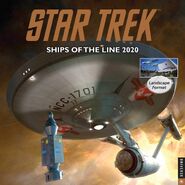 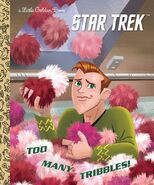 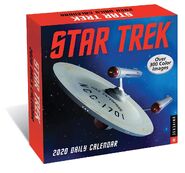 The Enterprise War
Add an image to this gallery

Retrieved from "https://memory-alpha.fandom.com/wiki/2019_(production)?oldid=2356985"
Community content is available under CC-BY-NC unless otherwise noted.