Goto was born in San Diego, California and was nominated for three Taurus World Stunt Awards (2001 for best fight in Charlie's Angels and 2003 for best fire stunt in Windtalkers and in We Were Soldiers) He is a martial arts expert and has doubled for actors such as Brian Tee and Dana Lee. 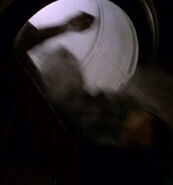 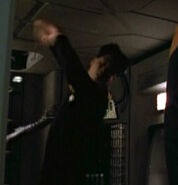 Stunt double for Garrett Wang
VOY: "The Gift"
(uncredited)
Add an image to this gallery

Retrieved from "https://memory-alpha.fandom.com/wiki/Al_Goto?oldid=2704333"
Community content is available under CC-BY-NC unless otherwise noted.