You may also be looking for the pipeline supervisor for Star Trek Beyond Andrew Palmer.

Beside his work on Star Trek, Palmer had supporting parts in episodes of Buffy the Vampire Slayer (1997, with Brian Reddy and Armin Shimerman), Diagnosis Murder (1997, with Jack Kehler and Rick Fitts), and Martial Law (2000, with Brian Hite).

His film credits include the drama How Stella Got Her Groove Back (1998, with Whoopi Goldberg and Victor Garber), the action film Firestorm Rising (2001, with David Jean Thomas and Jeff Rector), the war drama The Keeper (2002), the romantic drama Elizabethtown (2005, with Kirsten Dunst, Bruce McGill, Kristin Lindquist, Jim Fitzpatrick, and Kelvin Yu), and the short film Guys of Tough (2009). 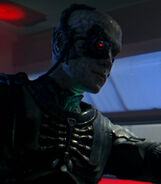 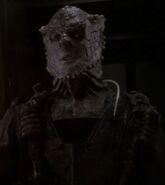 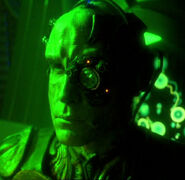