Multiple characters
Arvo O. Katajisto (born 16 February 1943; age 79) is an actor born in Helsinki, Finland, who worked as background performer on several episodes of Star Trek: The Next Generation.

Today, Katajisto is working as a real estate director for Cityplace Townhouse Poa, Inc. [2] [3] and is a fundraiser for charity events and a committee member for events such as Polo With Pedro Annual Brunch and Polo Party [4] and the Paradise Casino. [5] 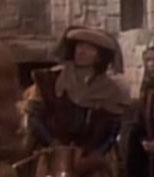 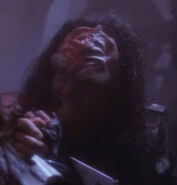 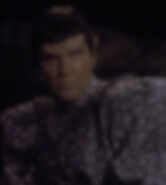 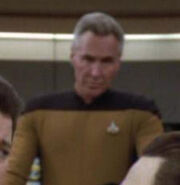 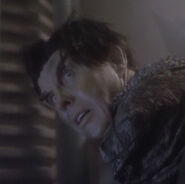 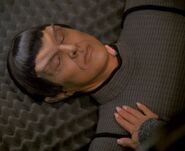