B.J. Davis (born 14 August 1952; age 69) is a stuntman, stunt actor, stunt coordinator, director, producer, and writer from Texarkana, Arkansas. Davis was a regular stunt performer on Star Trek: The Next Generation, Star Trek: Deep Space Nine, and Star Trek: Voyager and an assistant stunt coordinator on several episodes of Deep Space Nine and one of the stunt doubles for Colm Meaney. He also performed stunts in Star Trek VI: The Undiscovered Country as Yeoman Burke.

After serving two years in the US Marine Corps, he entered the stunt and film business in the late '60s; he currently has a resume of over four hundred films and television series as a stuntman, director, and stunt coordinator. He is a member of the Screen Actors Guild and served as secretary for former SAG presidents Charlton Heston and Robert Conrad. Davis is also the founder of the group "Stunts Spectacluar", whose mission is to show the world the real stunt work.

Since 1995 he has been married to stuntwoman, actress, screenwriter, and director Julia Davis. As a writer and author he wrote his autobiography Confessions of a Hollywood Stuntman in 2005. 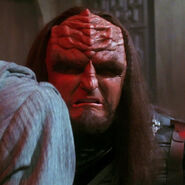 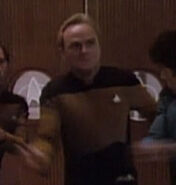 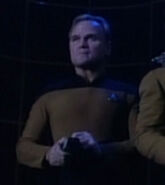 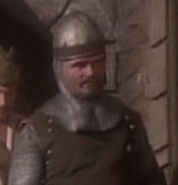 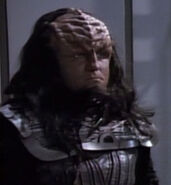 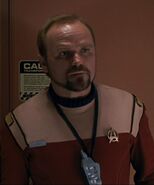 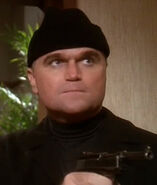 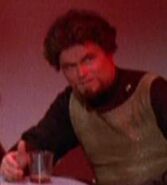