Barclay's Protomorphosis Syndrome (also known as the intron virus) was an artificial disease accidentally created by Dr. Beverly Crusher aboard the USS Enterprise-D in 2370.

Attempting to cure Lieutenant Reginald Barclay of his Urodelan flu, Dr. Crusher used synthetic T-cells to activate the gene that would fight off the infection. However, an anomaly in Barclay's genetic structure caused the T-cell to mutate and activate all of Barclay's dormant genes, including his introns. The T-cells then became airborne, spreading throughout the ship like a virus and causing the crew to "de-evolve." The syndrome was cured by using amniotic fluid from Alyssa Ogawa to create a retrovirus, eliminating the effects. 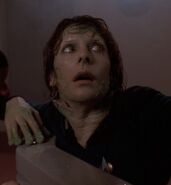 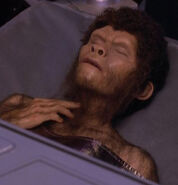 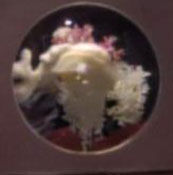