Buena Vista Records was the "children's story album" division of Walt Disney Productions during the mid-1980s.

Among others, Buena Vista produced "Read-Along" book-and-record and book-and-tape adaptations of the first four Star Trek movies. Each featured a 24-page book with an abridged version of each film's storyline and photos from each movie. The first three book-and-tape sets were also available in a "Children's Collection", Volume 10. 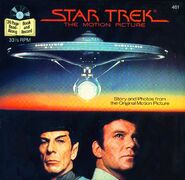 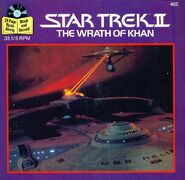 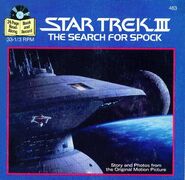 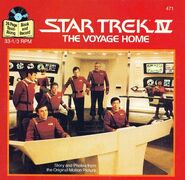