She also appeared in Quantum Leap with fellow Trek actors Scott Bakula and Dean Stockwell, as well as the 1981 comedy Zorro, the Gay Blade as the wife of Clive Revill. Prior to her Trek and Quantum Leap appearances, she was best known for her work in the British-made post-apocalyptic series Survivors. She also made a short, but significant, appearance in Babylon 5 as the Earth senator who helped to stop the destruction of Earth during Sheridan's war for Earth's freedom. 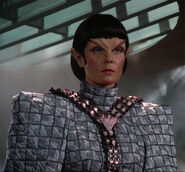 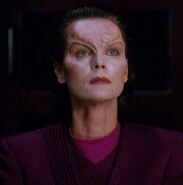 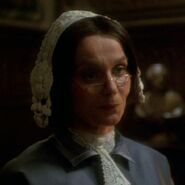