Casey Patrick Biggs (born 4 April 1955; age 66) is an actor best known for his portrayal of Damar on Star Trek: Deep Space Nine as well as several other roles. He is the ex-husband of Roxann Dawson, who played Lieutenant B'Elanna Torres in Star Trek: Voyager.

Casey Biggs was interviewed in the 2005-released docu-comedy Trekkies 2 and for the DS9 documentary What We Left Behind.

He is a member of the Enterprise Blues Band, which writes and performs songs about Star Trek. The other members are Vaughn Armstrong, Richard Herd, Steve Rankin, William Jones, and Ronald B. Moore. Biggs plays the rhythm guitar, and sings some of the back-up vocals. 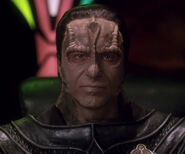 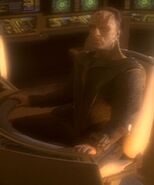 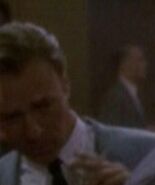 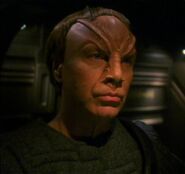