Following his appearances in "Fortunate Son", an episode of The District (2001, with Roger Aaron Brown), and the short film Cinema/Vérité (2001, with Todd Babcock), Lucia retired from acting. Today, he lives in Youngsville, Pennsylvania. 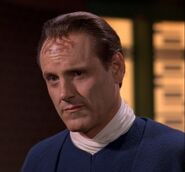 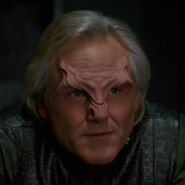 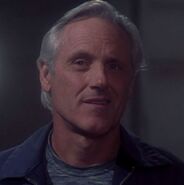 Retrieved from "https://memory-alpha.fandom.com/wiki/Charles_Lucia?oldid=2436300"
Community content is available under CC-BY-NC unless otherwise noted.