Clynell Jackson III is an actor who has worked on several Star Trek productions. His largest was as Avery Brooks stand-in on Star Trek: Deep Space Nine. An image of Jackson and fellow stand-in Cindy Sorensen from the sixth season episode "Tears of the Prophets" can be seen on page 131 in the reference work Star Trek: Action!. Jackson also appeared in different background parts in episodes of Star Trek: Voyager and Star Trek: Enterprise. 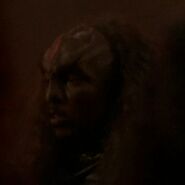 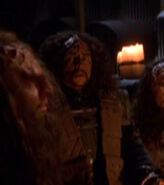 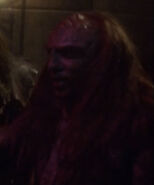 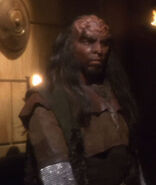 Retrieved from "https://memory-alpha.fandom.com/wiki/Clynell_Jackson_III?oldid=2419086"
Community content is available under CC-BY-NC unless otherwise noted.