More recently, Fredericksen was the voice and likeness of the Jedi Rahm Kota in the video game Star Wars: The Force Unleashed, as well as its 2010 sequel; Sam Witwer portrayed the protagonist, Galen Marek, providing the voice of Emperor Palpatine as well. 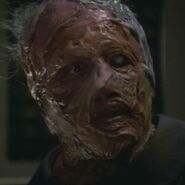 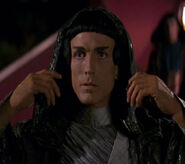