Dan Kern is an actor who appeared twice on Star Trek, in episodes of Star Trek: The Next Generation and Star Trek: Voyager. 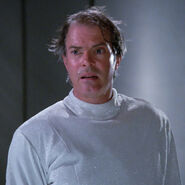 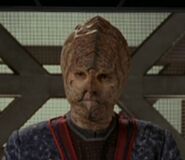 Retrieved from "https://memory-alpha.fandom.com/wiki/Dan_Kern?oldid=2697871"
Community content is available under CC-BY-NC unless otherwise noted.