Multiple roles
Dan Magee is an actor who appeared as a regular background performer on Star Trek: Deep Space Nine and had a featured part in Star Trek: First Contact. He received no credit for his appearances and was identified by a fellow actor, Todd Slayton. According to his online resume, Magee was also featured in episodes of Star Trek: The Next Generation and Star Trek: Voyager.

In 2000, he has a featured part as "Killer #1" in the horror thriller Paranoid. In 2005 he worked as production assistant on the crime comedy Kiss Kiss Bang Bang which featured Corbin Bernsen, Martha Hackett, Christopher Gilman, Brian Simpson, Cole McKay, and Ben Bray. 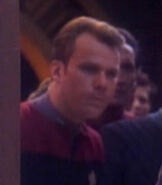 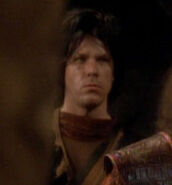 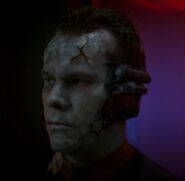 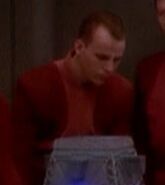 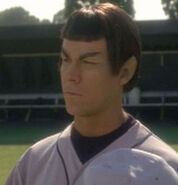 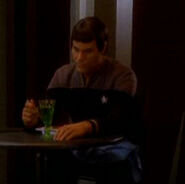