Conna was born in Durham, North Carolina. In 2007 he co-directed, wrote, and was the executive producer for the vampire action film The Dead Undead in which he also played the role "Doc" and which features Spice Williams-Crosby. Conna has doubled for stars such as Quentin Tarantino, Matthew Lillard, Neil Patrick Harris, Donal Logue, and Anthony Steward Head.

Among the films he coordinated stunts for are Revamped (2007, with Jeff Rector, Fred Williamson, Carel Struycken, Victor Lundin, Spice Williams-Crosby, and stunts by Ian Eyre), Her Morbid Desires (2007), The Final Curtain (2007), and David and Fatima (set for 2008, with Robert Miano). 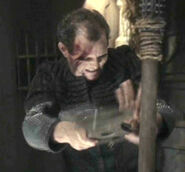 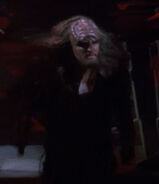 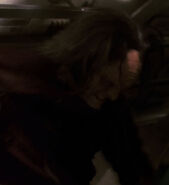 Retrieved from "https://memory-alpha.fandom.com/wiki/Edward_Conna?oldid=2420002"
Community content is available under CC-BY-NC unless otherwise noted.