Enesco is an American company based in Itasca, Illinois that was founded in 1958, and has subsidiaries in Canada, France, Hong Kong, and the UK. It has produced a large number of toy, giftware, and home and garden décor items. 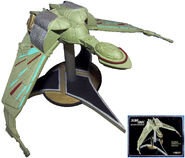 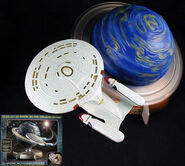 "To Boldly Go Where No One Has Gone Before" music box 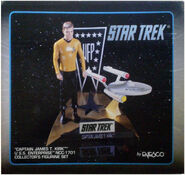 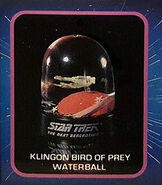