Multiple characters
Gary Hunter is an actor who appeared in different roles in episodes of Star Trek: The Next Generation and in Star Trek Generations. As a background actor he received no credit for his appearances. 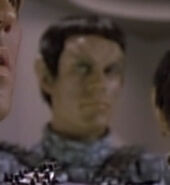 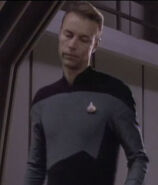 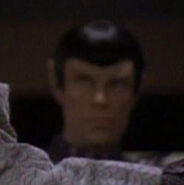 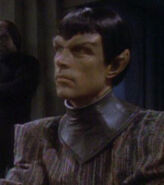 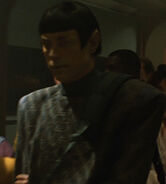