He has since had guest roles on television series such as Nip/Tuck and Numb3rs. More recently, he portrayed the recurring character Dr. Cutler on The Young and the Restless (2014-2015) and had guest roles in episodes of Colony (2017, with Sherman Augustus and Jolene Kay), Feud (2017, with Mark L. Taylor, John Rubinstein, and Van Epperson), and The Orville (2017, with Seth MacFarlane, Penny Johnson Jerald, Scott Grimes, Victor Garber, and Derek Mears). 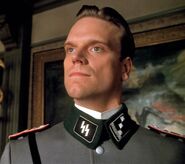 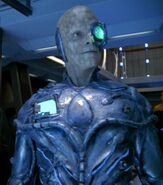 Vornar
DS9: "Tacking Into the Wind" 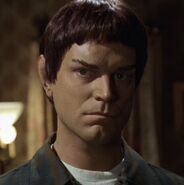 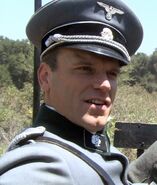 Retrieved from "https://memory-alpha.fandom.com/wiki/J._Paul_Boehmer?oldid=2746766"
Community content is available under CC-BY-NC unless otherwise noted.