Swetow's other television credits include an episode of Crusade, (a spin-off of Babylon 5 starring Daniel Dae Kim and Marjean Holden), The Orville, Silicon Valley, Charmed, Stargate SG-1, Alias, and Lucifer.

In 2000, he starred in the motion picture Return to the Secret Garden with fellow DS9 guest star Michelle Horn. 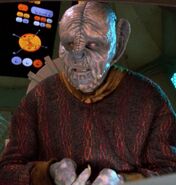 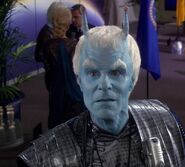