Stunt double; Stunt Supervisor
John Nowak (born 25 July 1952; age 68) is a former stuntman and stunt actor who worked as main stunt double for Patrick Stewart on Star Trek: The Next Generation and for Robert Picardo on Star Trek: Voyager. He also doubled Stewart in the first three TNG films. Trousers, worn by Nowak in a stunt scene in Star Trek: Insurrection, a fencing costume, and the costume from the episode "Gambit, Part II" were sold off on the It's A Wrap! sale and auction on eBay. [1] [2] [3] Nowak was featured in the special "Strange New Worlds: The Valley of Fire" on the Star Trek Generations (Special Edition).

A scene for the fourth season episode "The Best of Both Worlds, Part II" was scheduled to include Nowak, performing a stunt for Stewart as Locutus of Borg, but the moment was ultimately never shot. Nowak recalls, "In 'Best of Both Worlds, Part II,' they had a big stunt planned where they would capture Picard/Locutus, but at the last minute they ran out of time, so I was there, got my four hours of makeup and sat around another 12 hours in the stuff, but never got filmed as the Borg." (Starlog Science-Fiction Explorer, issue #8) Together with Tom Morga, Nowak worked as stunt supervisor on the fourth season episode "Qpid". They've trained the main cast members during the stunt and fencing rehearsal on Wednesday 13 February 1991 on Paramount Stage 9. For the episode "The Mind's Eye" Nowak was also on set doubling Stewart in a fight sequence with LeVar Burton's stunt double Eric Chambers. They filmed this stunt on Tuesday 26 March 1991 on Paramount Stage 9. However, this stunt was not part of the aired episode. Nowak was also scheduled to work as stunt double for Robert Picardo on the Voyager seventh season episode "Renaissance Man" for the stunt jump in sickbay but was replaced by stuntman Brett Heneise. 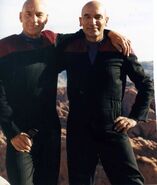 Nowak and Patrick Stewart on Generations

Nowak and Robert Picardo on Voyager 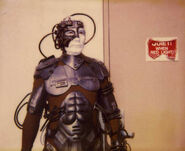 Nowak as double for "Locutus", unfilmed, in "The Best of Both Worlds, Part II"

In the '80s, Nowak appeared in the action comedy Any Which Way You Can (1980, with Roy Jenson, George Murdock, Logan Ramsey, Chuck Hicks, and stunts by Robert Herron, Gene LeBell, and Nick Dimitri), performed and coordinated the stunts in the horror thriller Scream (1981), and performed in Clint Eastwood's crime thriller Sudden Impact (1983, along with Christine Anne Baur, Carey Loftin, and Paula Moody). 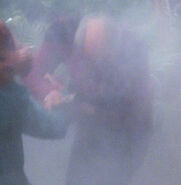 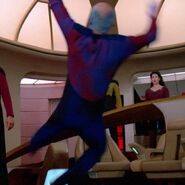 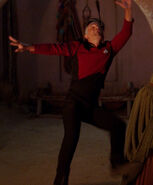 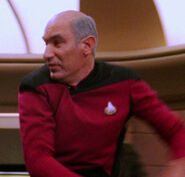 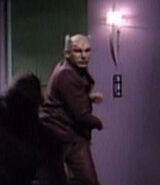 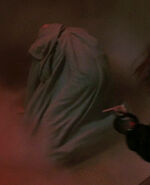 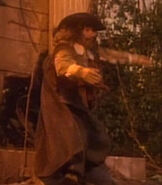 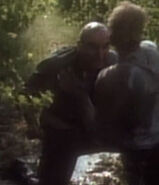 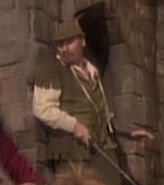 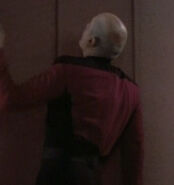 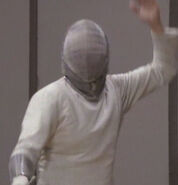 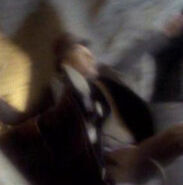 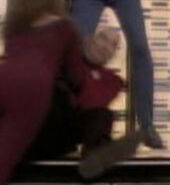 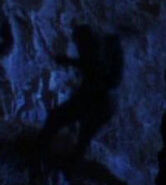 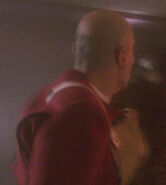 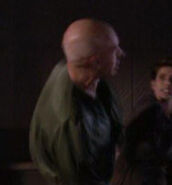 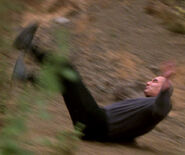 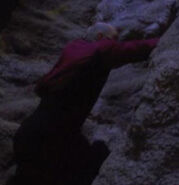 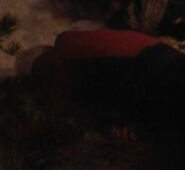 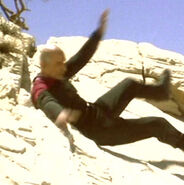 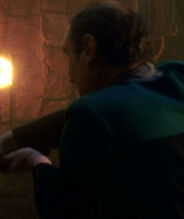 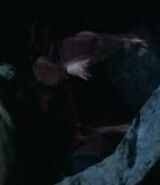 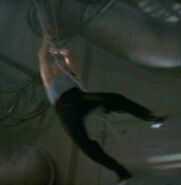 Retrieved from "https://memory-alpha.fandom.com/wiki/John_Nowak?oldid=2741533"
Community content is available under CC-BY-NC unless otherwise noted.