Multiple characters
Kenneth R. Lesco (18 February 1950 – 10 October 2018; age 68) was a stuntman and stunt actor who performed stunts in several episodes of Star Trek: The Next Generation, Star Trek: Deep Space Nine, and Star Trek: Voyager. He also worked as an assistant stunt coordinator on some episodes of Deep Space Nine but received no credit for his appearances. A Starfleet command uniform worn by him was sold off on the It's A Wrap! sale and auction on eBay. [1]

According to the call sheet for Tuesday 8 November 1994, the fourth day of filming on the Voyager first season episode "Time and Again", Lesco was on set to double for actor Joel Polis. In the final episode however, he was "only" seen as one of the alien protestors. 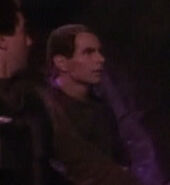 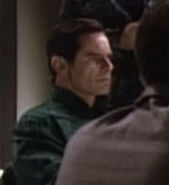 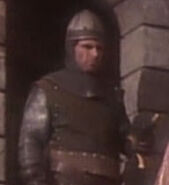 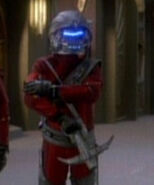 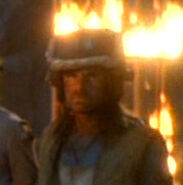 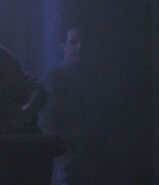 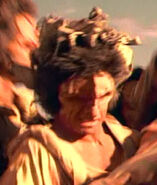 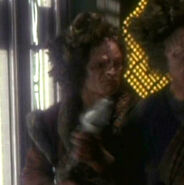 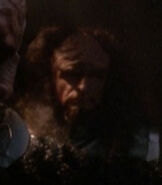 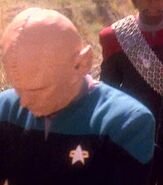 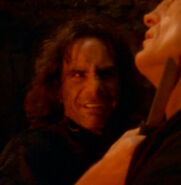 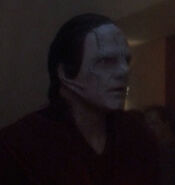 Cardassian civilian
DS9: "The Dogs of War"
(uncredited)
Add an image to this gallery 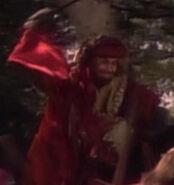 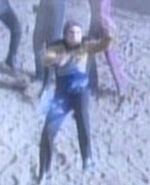 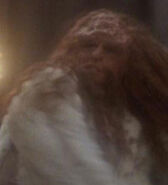 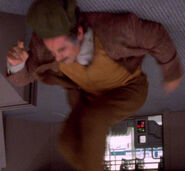 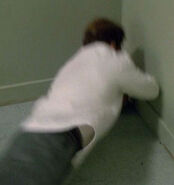 Stunt double for Casey Biggs
DS9: "Shadows and Symbols"
(uncredited)
Add an image to this gallery

Retrieved from "https://memory-alpha.fandom.com/wiki/Ken_Lesco?oldid=2750289"
Community content is available under CC-BY-NC unless otherwise noted.