Elam has doubled for stars such as Samuel L. Jackson, Orlando Jones, and Chris Rock. He is the son of stuntman and stunt coordinator Greg Wayne Elam and the brother of stuntmen Ousaun Elam and Kofi Elam.

He has also performed in television series such as Rescue 911 (with William Shatner), Oz, and Line of Fire (2003, with Edward Conna, Stephen Lee, and Leslie Hope). 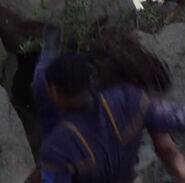 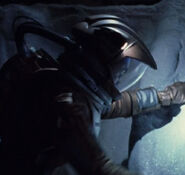 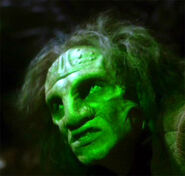