Linda Li is an actress who appeared in two episodes of the third season of Star Trek: Voyager and in Star Trek: Insurrection. She received no credit for her appearances.

In 2009, Li appeared in the reality television show Intervention episode "Linda" in which she talks about her diagnosis of Ehlers-Danlos Syndrome, a rare disorder characterized by joint dislocations and her following addiction of the strong painkiller fentanyl. However, further reports diagnosed her with a delusional disorder. [1] [2] 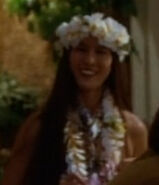 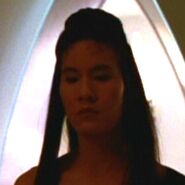 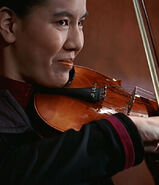 Retrieved from "https://memory-alpha.fandom.com/wiki/Linda_Li?oldid=2419596"
Community content is available under CC-BY-NC unless otherwise noted.