He is also known for his stint on the last five seasons of the All-New Mickey Mouse Club (aka MMC) in the early 1990s. Worden has since become a voice actor for animated series and video games. 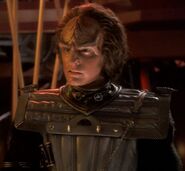 Alexander Rozhenko
DS9: "Sons and Daughters", "You Are Cordially Invited" 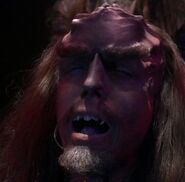