He is probably best known for playing Mayor Bill Pugen in David E. Kelley's drama series Picket Fences during its first season in 1992-1993. That series featured many actors who appeared on Star Trek, including Ray Walston, Roy Brocksmith, and Leigh Taylor-Young. 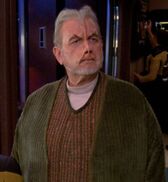 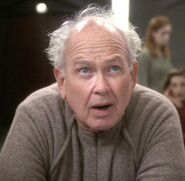 Retrieved from "https://memory-alpha.fandom.com/wiki/Michael_Keenan?oldid=2501749"
Community content is available under CC-BY-NC unless otherwise noted.