Michael A. Krawic is an actor who had guest roles on Star Trek: Deep Space Nine, Star Trek: Voyager, and Star Trek: Enterprise. For the fourth season episode "Day of Honor", Krawic filmed his scene on Wednesday 2 July 1997 on Paramount Stage 16. His costume from this episode was later sold off on the It's A Wrap! sale and auction on eBay. [1] 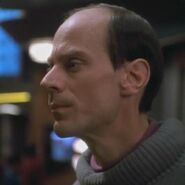 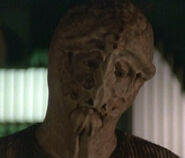 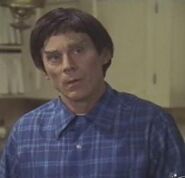 Stron
ENT: "Carbon Creek"
Add an image to this gallery

Retrieved from "https://memory-alpha.fandom.com/wiki/Michael_Krawic?oldid=2417661"
Community content is available under CC-BY-NC unless otherwise noted.