Lineback appeared in the films The Ring, The Jackal, Natural Born Killers, Speed and Sommersby. 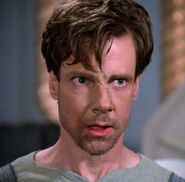 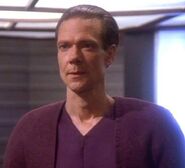 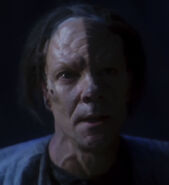