About 300 results for "Astronavi varie" 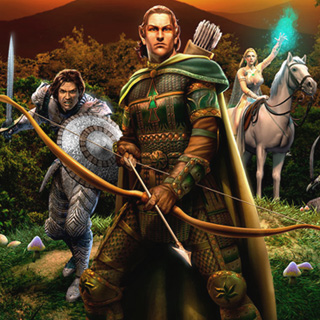 EQ2i is an award-winning wiki about the MMORPG EverQuest 2 by Sony Online Entertainment, featuring nearly 60,000 pages on a wide variety of topics, such as quests, equipment, items, monsters, NPCs, and zones.