There is a page named "Into the Void" on this wiki. See also the other search results found.

Results for "Into the Void" 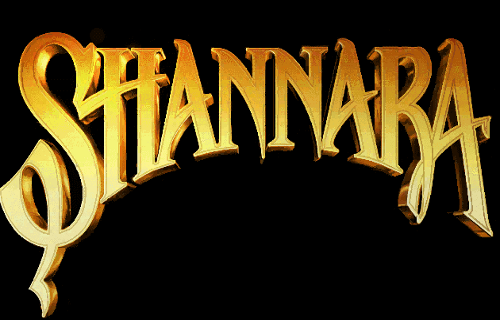 The Shannara Wikia is a Wikia community created by fans of the Terry Brooks' Shannara series. This fantasy series includes the Word/Void trilogy, The Genesis of Shannara trilogy, the Legends of Shannara duology, as well as many other novels. In…