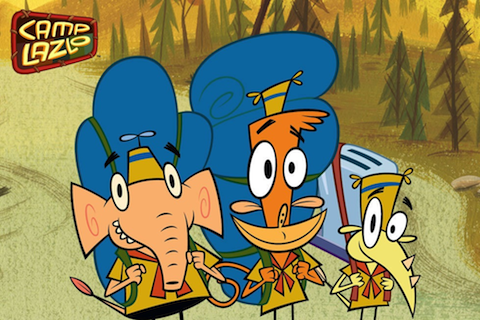 Welcome to Camp Lazlo Wikia, a wikia all about the Cartoon Network show, Camp Lazlo! Camp Lazlo takes place at a Boy Scout-like summer camp and follows a cast of animal characters who have a sense of humor and silliness…