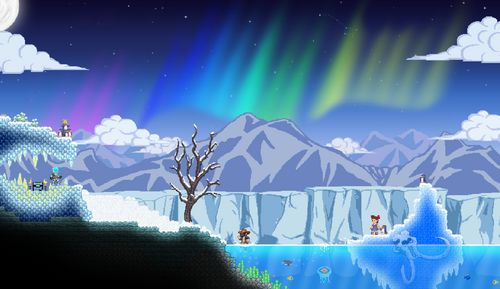 Starbound is a brand new game undergoing active development by Chucklefish. In Starbound you find yourself fleeing your homeworld in a space shuttle, just as it’s destroyed by an unknown enemy. As your space shuttle touches down on a habitable…