Publisher's description
A longtime favorite among serious Trekkers and casual fans alike, Star Trek 2013 Wall Calendar: Ships of the Line features spectacular illustrations of the ships and vessels from the various series, films, and Starfleet history. Each spread takes the viewer into the very heart of the Star Trek universe. 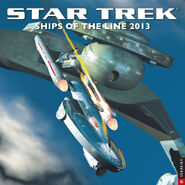 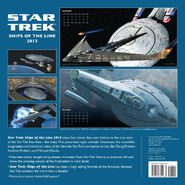 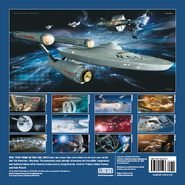 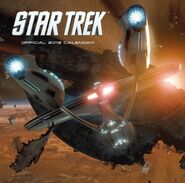 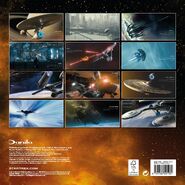