Star Trek: The Next Generation - The Continuing Mission

From the first edition book jacket
"Let's see what's out there."

In September 1987, lightning struck for the second time when Star Trek: The Next Generation premiered on television, beginning an ongoing mission that continues to this day. Skeptics doubted that Gene Roddenberry could re-create the imagination and excitement of the classic Original Series, but The Next Generation proved a more-than-worthy successor, winning over fans and critics for seven thrilling seasons on television, then soaring onto the big screen in two hit feature films: Star Trek Generations and Star Trek: First Contact.

Star Trek: The Next Generation – The Continuing Mission is an exquisite keepsake celebration of the unforgettable voyages of the U.S.S. Enterprise NCC-1701-D, collecting a breathtaking assortment of personal reminiscences, as well as never-before-published sketches, illustrations and photographs from the series and both movies. Captain Picard and the entire crew are captured here in loving tribute to ten years of exploring new worlds and new civilizations and going boldly "where no one has gone before". 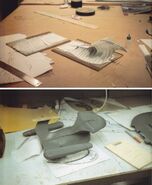 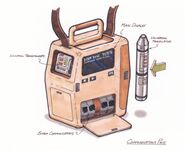 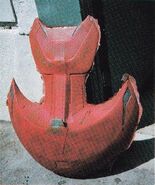 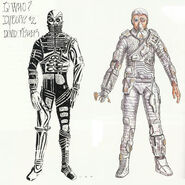 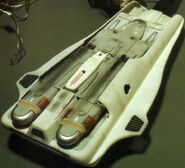 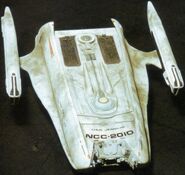 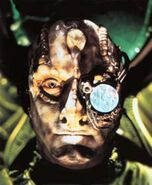 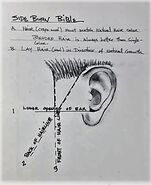