Steven "Steve" Rankin is an actor who appeared in four episodes of Star Trek: The Next Generation, Star Trek: Deep Space Nine and Star Trek: Enterprise between 1989 and 2005.

Rankin is a member of the Enterprise Blues Band, which writes and performs songs about Star Trek. The other members are Vaughn Armstrong, Richard Herd, Casey Biggs, William Jones, and Ronald B. Moore. Rankin plays the mandolin and sings some of the back-up vocals. 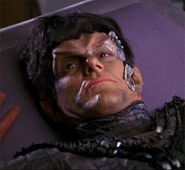 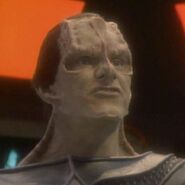 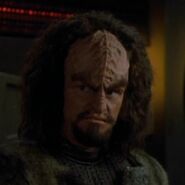 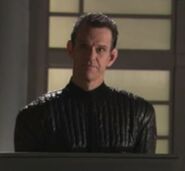