Multiple characters
Steven "Steve" Dennis (born 21 December) is an actor and stage actor, writer, and director who appeared in seven episodes of Star Trek. He is the only actor to play five different characters in a single Star Trek season, the fifth season of Star Trek: Voyager, and had a recurring role in Star Trek: Enterprise.

Hailing from Camden, New Jersey, Dennis attended Rutgers University where he graduated with a BA in communication and media studies and an MFA in theater. He has started a career as stage actor in the late 1980s and worked with the Philadelphia Theatre Company, Repertory Theatre of St. Louis, Syracuse Stage, Peterborough Players, Hartford Stage, and Cincinnati Playhouse in the Park until 1994.

Between 1992 and 2009, he worked as guest artist and director with the Centenary Stage Company and between 2004 and 2010 as actor, writer, and director with the Circle of Stones Theatre. Between 1997 and 2002, Dennis worked as co-director and acting teacher for the Theatre of Arts in Los Angeles and between 1997 and 2003 as executive director, writer, and actor for the New Works Company in Los Angeles.

Since 2003, Dennis has been the artistic associate, actor, and director for the Pennsylvania Shakespeare Company as Associate Professor of Theatre, stage director, and acting and directing teacher at DeSales University in Center Valley, Pennsylvania. 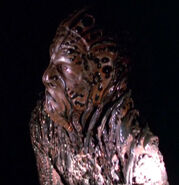 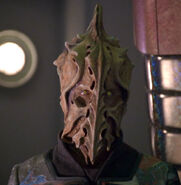 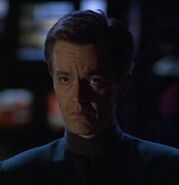 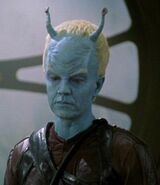