View source
watch 01:43
DC Fandome - The Loop
Do you like this video?
Play Sound
Real World article
(written from a Production point of view)

The Coop is a division of A Crowded Coop, LLC, an American company based in Monroe, Washington that was established in 2010. [1]

In February 2016, the company released a 4.25 inch-long USS Enterprise car dashboard accessory, similar to a bobblehead, in its "Boinglers" line. An almost identical product was retailed in September 2015 by Nerd Block in its "Springz" line. 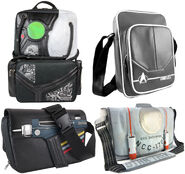 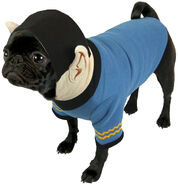