The Secrets of Star Trek: Insurrection

From the book jacket

This is the chronicle of how they came to be – the story behind Paramount Pictures' newest cinematic epic, the third feature film starring the cast of Star Trek: The Next Generation!

Follow the making of the movie as told to Terry J. Erdmann by its actors and creators. Look behind the scenes at the creative process from inception to finished work, as seen through the eyes of Rick Berman, Patrick Stewart, Jonathan Frakes, Michael Piller, and many others. Learn about everything from the initial story concepts to designs, set construction, makeup, costuming, visual effects, and much, much more.

Filled with hundreds of behind-the-scenes color photos and sketches, THE SECRETS OF STAR TREK: INSURRECTION is an intimate account of how the phenomenal ninth Star Trek feature film became a reality. 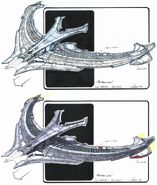 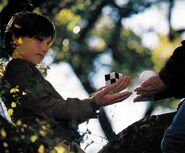 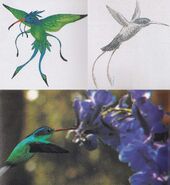 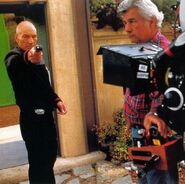