ThinkGeek is an American company based in Fairfax, Virginia which has produced and distributed a wide variety of licensed Star Trek kitchenware, posters, jewelry, electronics, toys, and other collectibles since 2012.

In early 2019, the company began to retail a number of releases from Eaglemoss Collections' Star Trek: The Official Starships Collection and its Discovery spin-off.

In June 2019, GameStop, ThinkGeek's parent company since 2015, announced that the ThinkGeek website would be shut down, and stated that future online releases would be retailed exclusively through its GameStop webshop. ThinkGeek's remaining brick-and-mortar stores will continue to operate. [2] 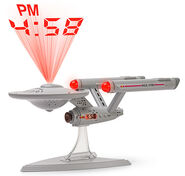 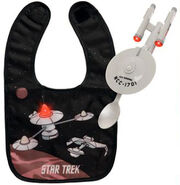 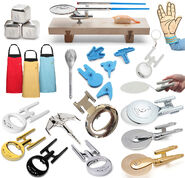 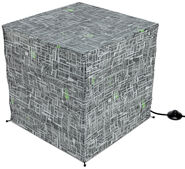 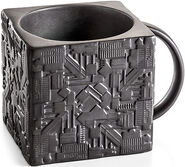 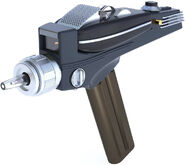 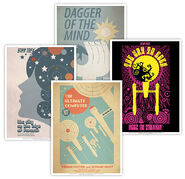 ThinkGeek-exclusive cover for Star Trek - Planet of the Apes: The Primate Directive Issue 1

Retrieved from "https://memory-alpha.fandom.com/wiki/ThinkGeek?oldid=2373617"
Community content is available under CC-BY-NC unless otherwise noted.