In the 31st century, artificial time portals were utilized by temporal agents in their attempts to protect the time stream from temporal incursions. When Daniels transported Jonathan Archer from the year 2152 to the 31st century to protect him from the Cabal, he inadvertently affected a change in the timeline through Archer's removal, altering history in such a way as to destroy his own civilization. This left him with no way to correct the damage, as all of the time portals had also been destroyed. The timeline was eventually restored when Daniels used a device to turn the Humanoid Figure's temporal chamber into a temporary time portal that allowed Archer to return to his own time period. (ENT: "Shockwave", "Shockwave, Part II")

In 2267, the crew of the USS Enterprise first encountered the Guardian of Forever, a sentient time portal capable of communication. With help from the Guardian, Captain Kirk and Spock were able to correct a change to history inadvertently affected by Doctor McCoy. (TOS: "The City on the Edge of Forever")

In 2269, Kirk, Spock, and McCoy discovered a time portal in use on the planet Sarpeidon, which was being used by the planet's inhabitants to travel to various points in their planet's past to escape the impending supernova of their sun. Utilizing this method of time travel required processing through the atavachron, a device which altered one's cellular structure and brain patterns for survival in one's selected time period, but also prevented one's return through the portal. If not processed through the atavachron, one could only survive in their time period for a matter of hours. Kirk, Spock, and McCoy accidentally traveled through the portal, Spock and McCoy arriving 5,000 years in Sarpeidon's past. While there, Spock began to regress to the behavior of Vulcans of that time period, displaying increased emotionalism and an inability to control his aggressive tendencies. Eventually, all three of them were able to return through the portal, as they had not been processed through the atavachron. (TOS: "All Our Yesterdays")

Later that year, they observed the dawn of the Orion civilization by going back in time via the Guardian, only to find that Spock had died as a young boy and an Andorian, Thelin, held his position of the Enterprise's first officer. Spock subsequently traveled back through the portal and successfully altered history to ensure his survival. (TAS: "Yesteryear")

In 2374, an ancient time portal constructed by a race which disappeared two thousand years previously was discovered on the Bajoran colony world of Golana. While vacationing on the planet with her family, eight year-old Molly O'Brien fell into this portal and was transported three hundred years into the past. Modulating the portal's temporal field generators and reactivating the portal, her father, Chief Miles O'Brien, used a transporter beam to retrieve Molly, but did so from a point in time after Molly had already spent ten years living by herself. The O'Briens initially attempted to help Molly reassimilate into society, but when it became clear that she would not be able to, they sent her back through the portal, recalibrating the temporal field generators to send her back to the same point in time from which they had originally retrieved her. Unknown to the O'Briens, though, the recalibration didn't hold, and the portal actually sent Molly back in time to a point shortly after she first arrived. Encountering her eight year-old counterpart, Molly sent her back through the portal to be reunited with her parents. This had the effect of changing history, and erasing the eighteen year-old Molly from existence. (DS9: "Time's Orphan") 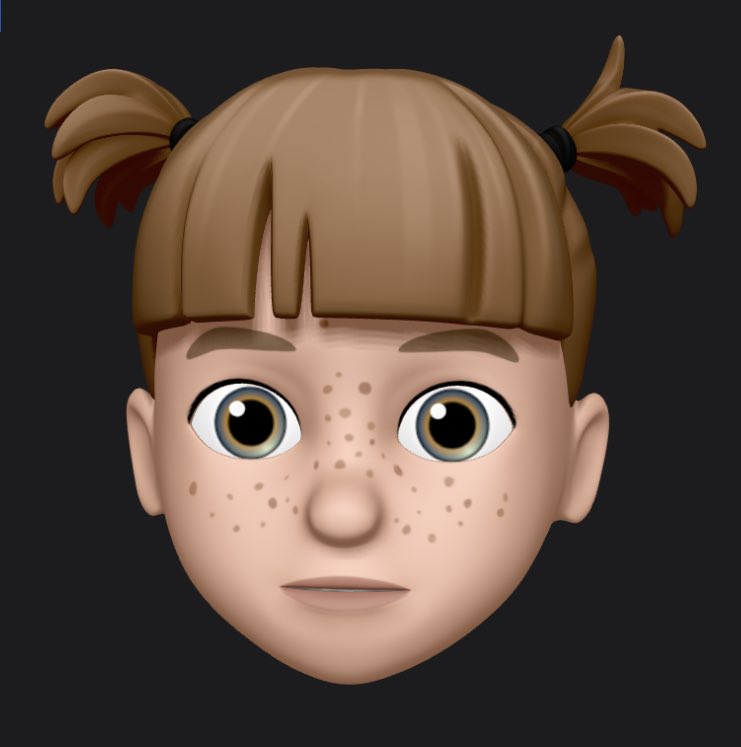