He is the son of director and writer Tom McComas, Sr. In 2007 he was nominated for a Taurus World Stunt Award for best specialty stunt in Accepted, a film for which he also worked as the second unit director. In 1996 he created the short sport documentary Yoga Kids, where he worked as director, assistant editor, and videographer. He has doubled for stars such as Ben Affleck, Josh Hopkins, and Thomas Jane. 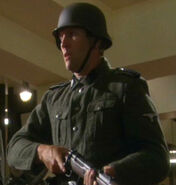 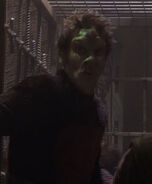 Retrieved from "https://memory-alpha.fandom.com/wiki/Tom_McComas?oldid=2731743"
Community content is available under CC-BY-NC unless otherwise noted.