Christopher was born on a United States Air Force Base in Wiesbaden, West Germany. He attended the University of Texas and received a Texas University Interscholastic League "Best Actor" Award in 1976 what made him the youngest Texas University award winner in the history of this University. Beside his career in front and behind the camera he owned a talent agency for over eight years and cast background and supporting roles for several films, television series, and commercials, such as Buffy the Vampire Slayer, Gilmore Girls, and Joan of Arcadia. He is also an experienced stand-up comedian and a free time NASCAR driver.

In 2004 he co-founded alongside Matthew Christopher and Tony Hannagan the production company "11 11 Pictures". This company has produced several films and television projects and received a Dylan Thomas Award for best picture for the film Sinners in 2007. Christopher worked as director, writer, producer, and cinematographer on this film. 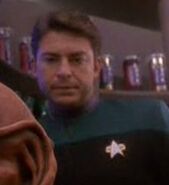 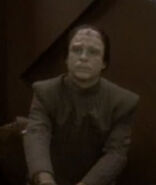