Let me sense fear for the Rom Ulan Star Empire

Jolan True to my user-page. I have two sorts of information of me today, just choose which part to read, or both. But first you will have to read my quick-info in the Short Things About Me-section and all will be just fine. If you don't, the Tal Shiar knows where you live, traitor.

A Trill-Romulan hybrid. Born with a Romulan father and a Trill-mother.
My father was a part of Spock's unification-group and defected to the Federation. There he met my mother.
They married and i was born.
I work for the Tal Shiar as an undercover operative in Starfleet, posing as a Vulcan/Trill hybrid.

I live in Stockholm, the capital of Sweden. I have been watching Star Trek since april 2006. It started with me watching an episode of Enterprise and that caught me. I saved and bought the first and second season of it. After Enterprise, I went on to Voyager and then Deep Space Nine. Then TOS followed with The Next Generation being last. During all that time, I also bought and watched all then movies, in no specific order (except for seeing number II, III and IV in that order). Currently, I hang around MA/en, doing some small work, and just waits for Star Trek to come.

I like science fiction movies and series. I like the old trilogy (IV,V,VI) of Star Wars, and also Red Dwarf to mention some of my favourites.

Short things about me

Pictures of my answers will be found in my Gallery

This gallery shows the photos to the answers to the short list of Short things about me, and some other things i just want to show. 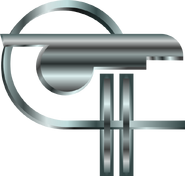 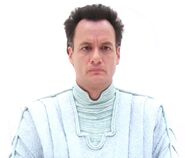 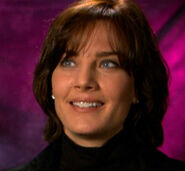 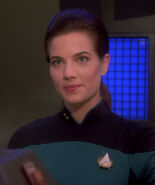 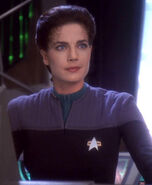 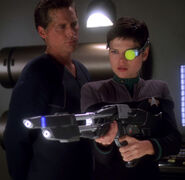 Who called me short?
Add an image to this gallery

Images I have uploaded

This gallery shows my first, and thus far, only image contribution to MA/en. 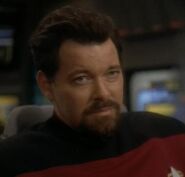 Thomas Riker in 2371
Add an image to this gallery

I've changed my account-name. my old accountname was LtCmdr-Vulcan. Because of that, i will continue to act as the same person. it's like i am a Trill symbiont that have moved on to a new host, but i don't have the problem of reassociation.