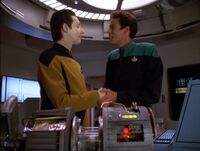 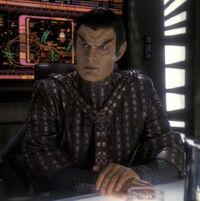 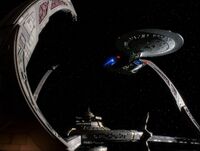 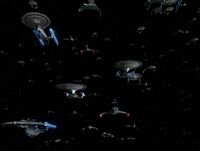 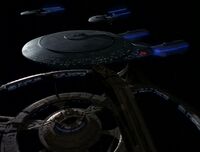 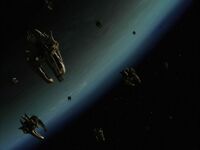 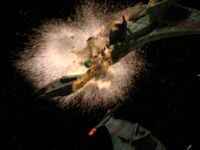 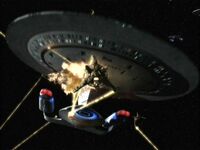 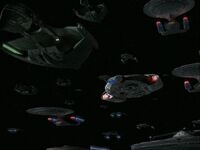 The first Star Trek episode I ever saw was "Unification I" on BBC 2 when it was shown on the BBC for the first time. I later became hooked on Deep Space Nine, when it began on the BBC and watched on Sky One until it reached its fantastic conclusion. My interest in Trek (on television), ended there, until DS9 was released on DVD in 2003, giving me the chance to experience Star Trek's best series all over again. Since 2001, I've become engrossed in the DS9 relaunch novels.

Retrieved from "https://memory-alpha.fandom.com/wiki/User:Tough_Little_Ship?oldid=2381703"
Community content is available under CC-BY-NC unless otherwise noted.