Cassidy is the son of stuntman and stunt coordinator Michael Cassidy and the brother of stunt performers Mickey Cassidy and Mariah Cassidy. He got his Screen Actors Guild card at the age of 6, while working on the 1990 action film Eve of Desctruction, which also featured Tim Russ and Tom Morga. Cassidy was part of the "Best Ensemble Cast" of Short Cuts, which won a Venice Film Festival Award in 1993 and a Special Golden Globe Award in 1994. 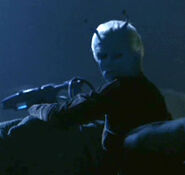 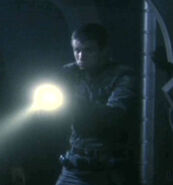